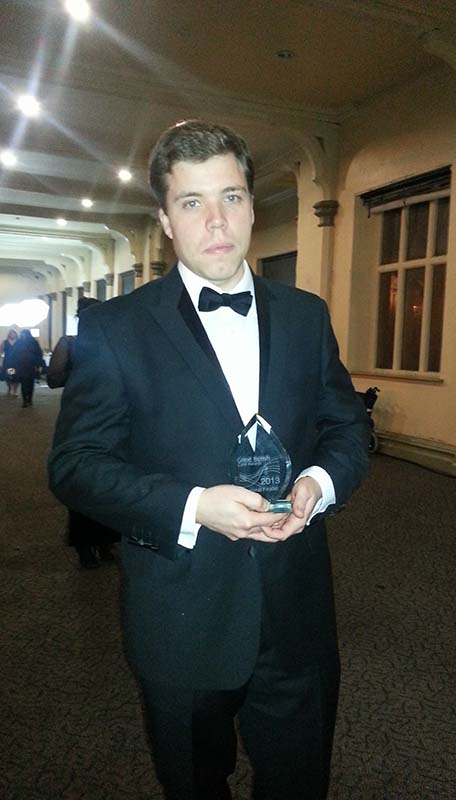 It was champagne all round at Riversway as residents shared a special celebration with our care assistant Jan Kluganost.

Jan was a finalist in the Care Home Activity Organiser category of the South West Care Awards, one of the top regional care awards in the region. He took a team of staff as his guests to the event this week, held in Bristol.

On the night, generous Jan received a trophy and a bottle of champagne for reaching the award shortlist, and couldn’t wait to include all the residents in his celebrations - so he shared his bubbly with them all.

Jan, a care assistant, said: “I couldn’t believe all the support I received from everyone at Riversway, from residents, their families, colleagues and management.

“It was only natural that to say a big thank you for inspiring me and being so supportive I shared my prize with them.”

Jan is a hugely popular member of staff and we couldn’t be more pleased to see him recognised in this way. 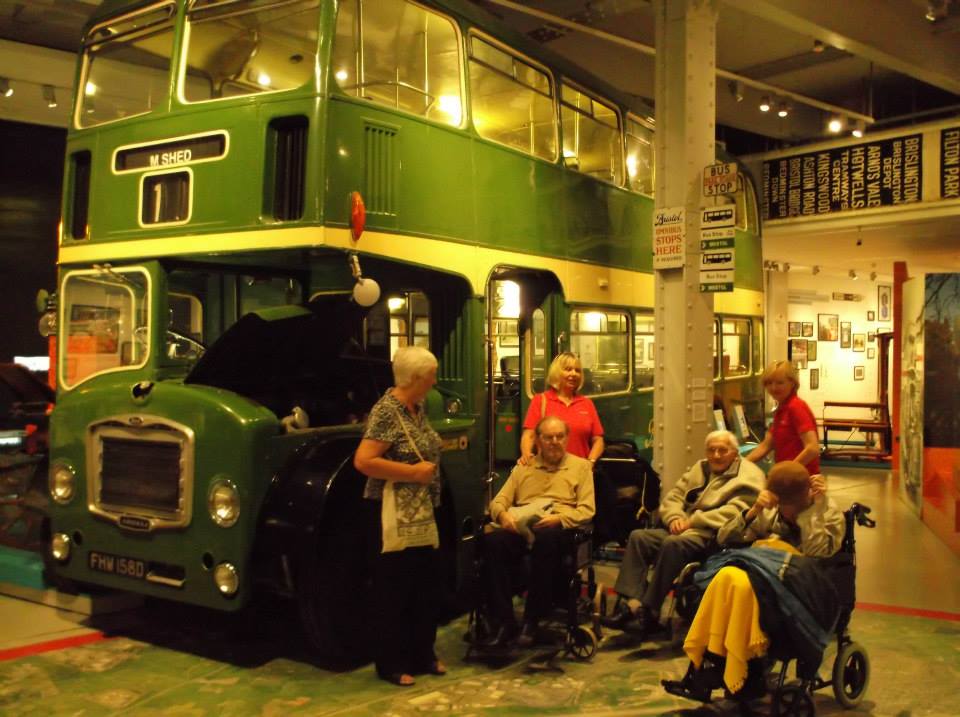 Bristol’s history was brought to life for a group of Riversway’s residents with a special trip to a city museum.

M Shed is one of the city’s gems, and is dedicated to showcasing the history of Bristol through ‘the objects and stories of the people who have made the city what it is today.’

Residents Ernest, Ron and John, along with John’s wife Joyce and carers Izabela, Marie and Jan spent time at the museum looking at the quirky exhibits including a historic bus (pictured), the films and photographs that really helped to bring the past to life.

Housed on the dockside, the museum has been designed to retain the character of the former 1950s transit shed it inhabits, and our group was delighted to take a look round. 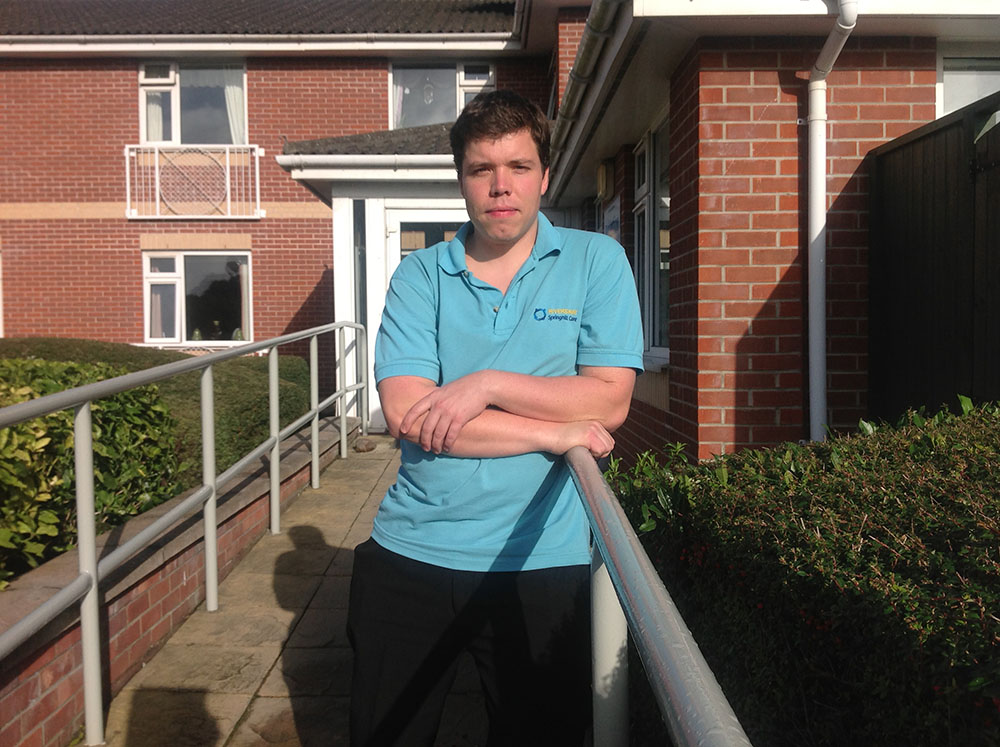 Popular care assistant Jan Kluganost has been named as a finalist in the top regional care awards.

Jan, who also leads the lifestyle team here at Riversway, has been revealed as one of five care professionals shortlisted as a finalist for the Care Home Activity Organiser category in the South West Care Awards.

The awards will take place in Bristol on November 15, and form part of the prestigious Great British Care Awards. Winners of the regional categories go on to take part in the national finals to be held in London next year.

Jan is a hard working member of staff, and we couldn’t be more pleased to see him recognised in this way.

Everyone at Riversway – staff, residents and their families – will have their fingers crossed for Jan next month.

A great result for everyone involved. 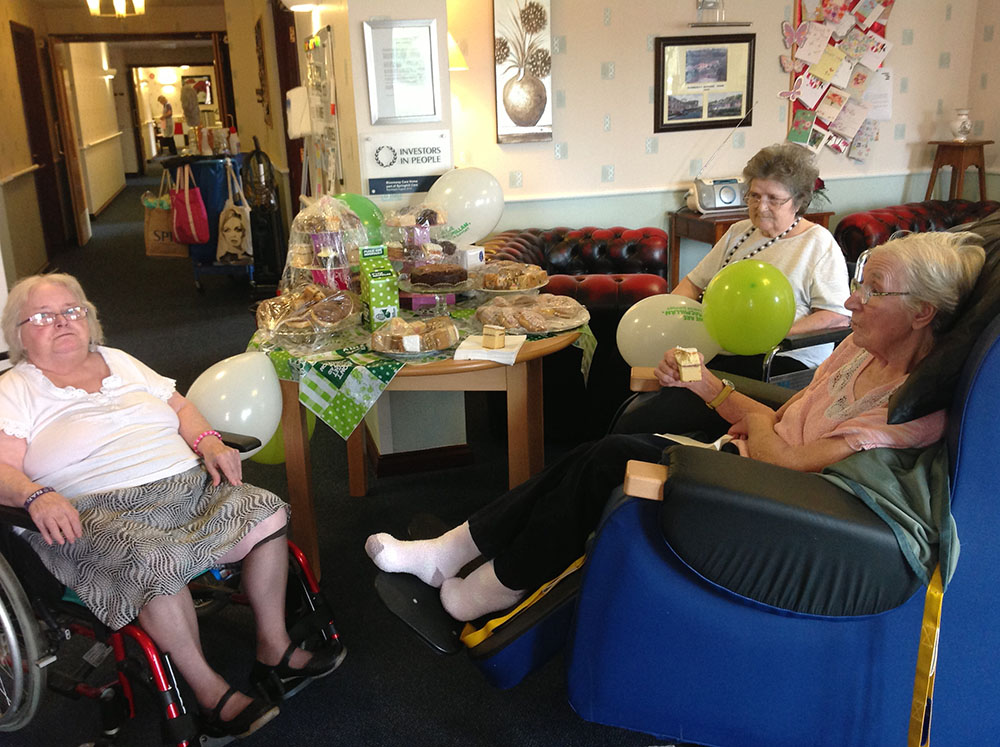 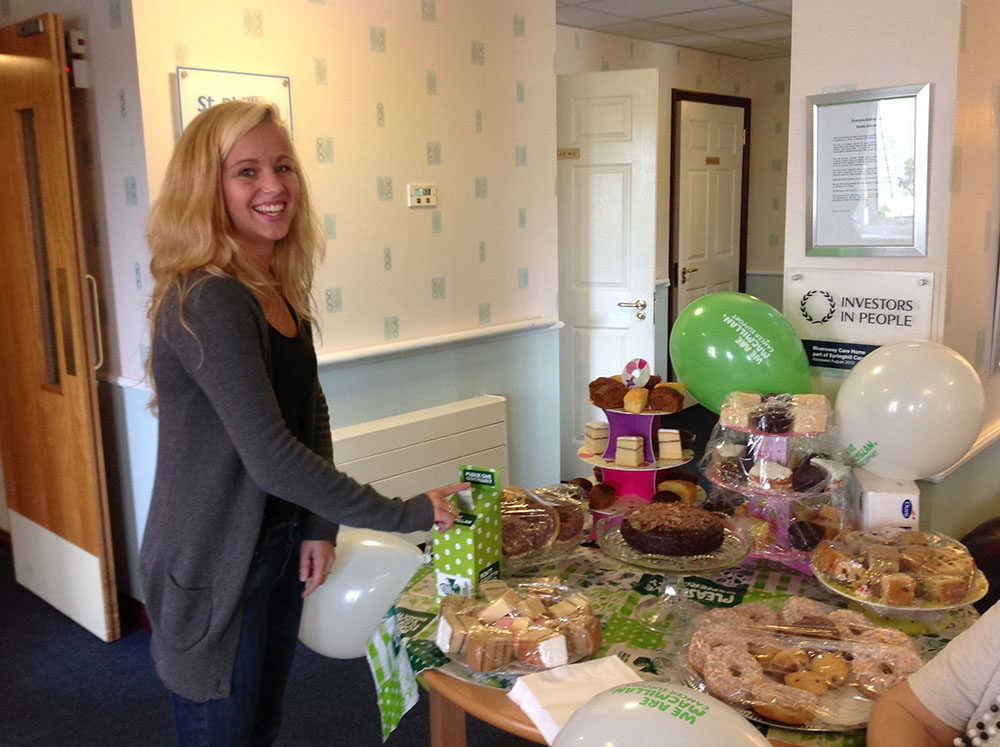 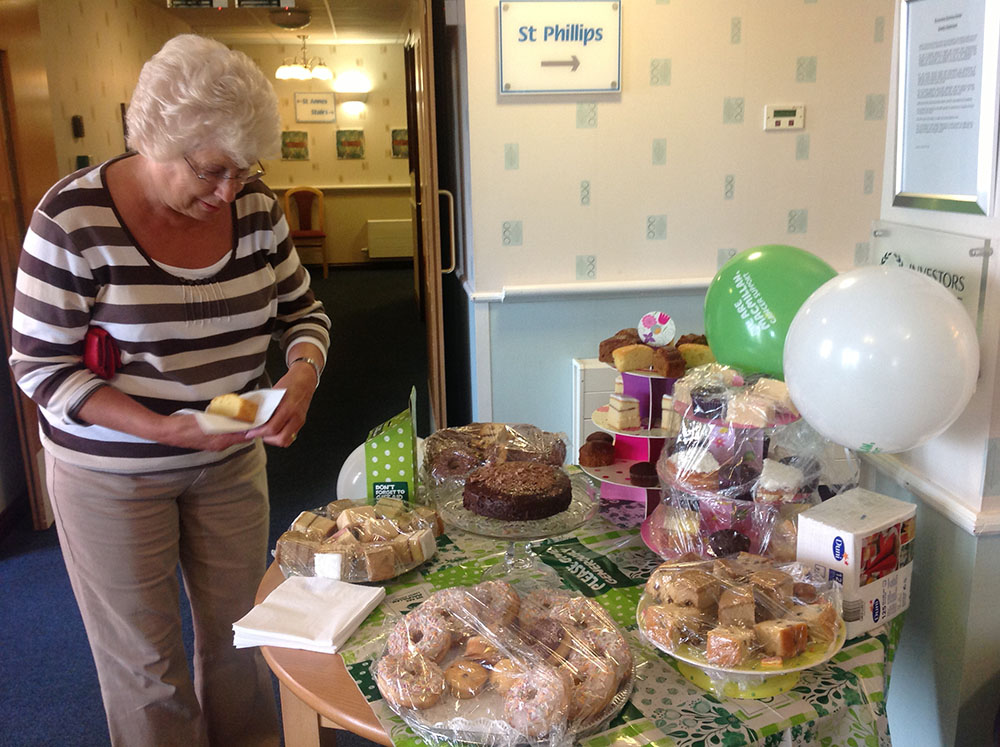 Residents, staff and visitors at Riversway brewed up to raise funds for the Macmillan Cancer Support charity.

We are delighted to report that a total of £107.65 was raised by Riversway at our own event, which went down well with everyone who took part when it was held recently.

Among those who joined in were residents Catherine, Mevis and Marina (pictured) and we’d like to thank everyone else who took part. 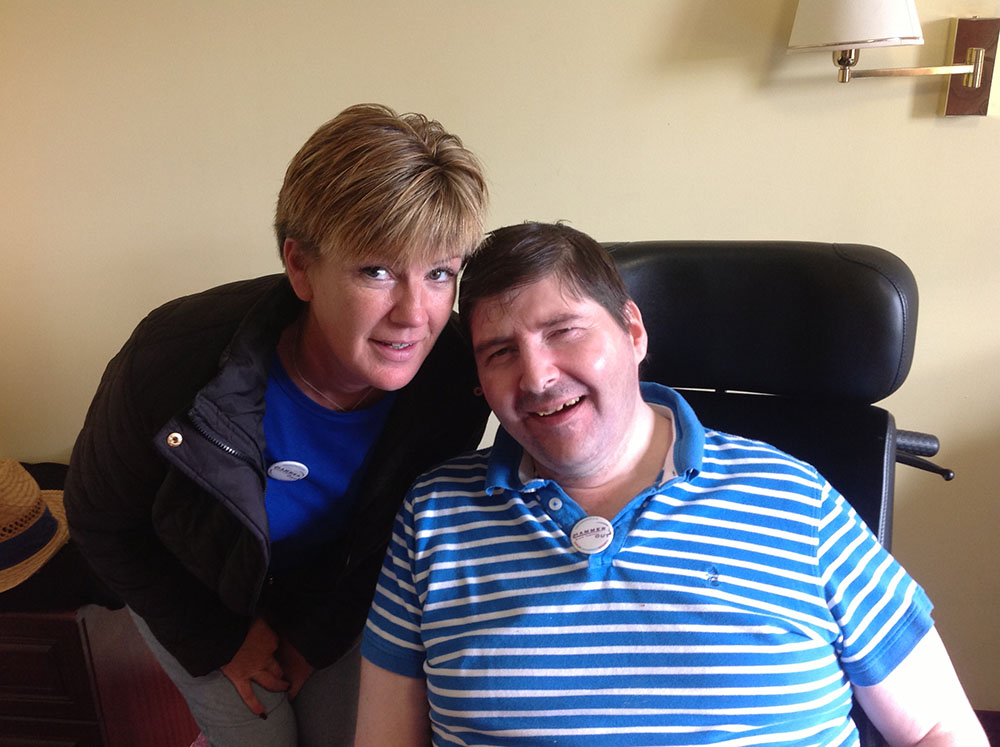 The wife of a resident at Riversway Nursing Home, Bristol, recently raised money for the brain charity which has supported her husband and family.

Selena Power climbed Mount Kilimanjaro, the highest free standing mountain in the world, raising funds for the charity Hammer Out, based at Thornbury.

In November 2007, Selena’s husband Rob was diagnosed with Gliomatosis Cerebri, a rare form of brain cancer for which there is no treatment or cure.

Rob, a former motor mechanic from Easter Compton, has lived at Riversway Nursing Home since 2008. He has two children, Tom, 18 and Harry, 16.

Selena has been busy raising funds since November last year, through events including table top sales, cake sales and raffles. So far she has raised £7000 of her target of £7,500.

Hammer Out is a charity which supports families from across the South West and West Midlands affected by a brain tumour, offering support and counselling.

Selena said: “Our family was devastated when Rob was diagnosed with terminal brain cancer, and Hammer Out has offered us unfailing support through this difficult time.

“Climbing Mount Kilimanjaro was a huge personal challenge, but I hope that by raising funds for Hammer Out, the charity can continue its good work for families just like ours.”

Jan Wilkins, general manager at Riversway, said: “Selena has been a real tower of strength through this difficult time and her charity challenge is an incredible achievement.

“I would urge anyone who can help her to make a donation and help reach that target.”